Jewelry for the Modern World

WELCOME TO COUTURE BY LOLITA JEWELRY.

Couture by Lolita is a jewelry collection created by mother and daughter team, Joan Maree and Danielle Maree. The duo began the line in 2010 inside an emerging South Florida group of artists. Originally Couture By Lolita was known for their Day of the Dead Gothic jewelry theme featuring the Lolita Skull Lady Cameo which quickly became a favorite among those who preferred edgy, alternative, and rock n roll based jewelry.

As the seasons change so does style. In 2013, Couture By Lolita moved to Boston to gain inspiration and incorporate gemstones of druzy, quartz, and Swarovski into their designs. The collection became known as "Magic Jewelry" due to the special healing powers that each unique gem provided.

Couture by Lolita was featured on the cutting edge flash site FAB.com as one the best independent jewelry designers.

Couture By Lolita may seen in special stores like AHALife, FANCY, Handmade At Amazon, ETSY, and RebelsMarket online. The Couture by Lolita jewelry collection may also be seen in artist boutiques and independent gift stores around the world. Wholesale inquiries are always welcome. Read More 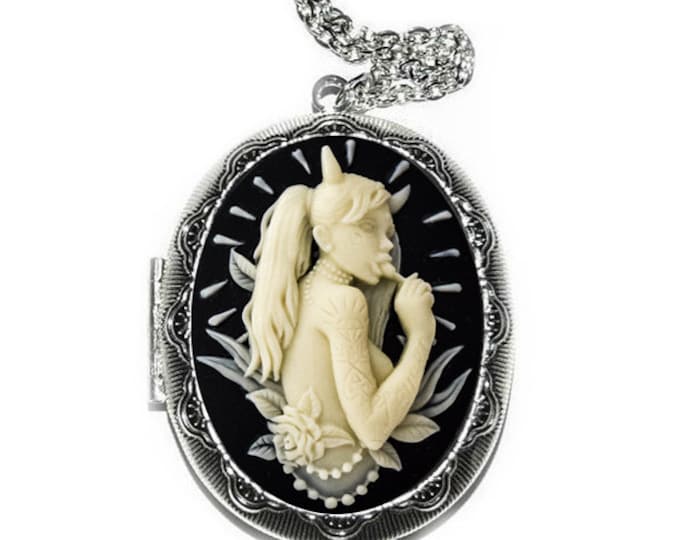 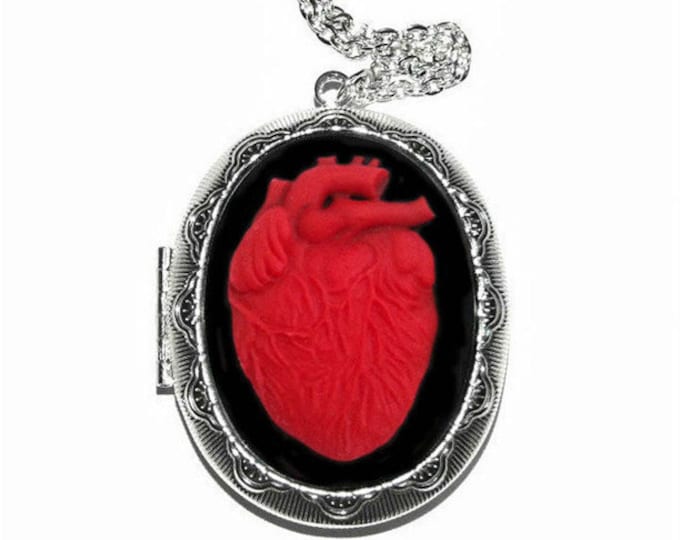 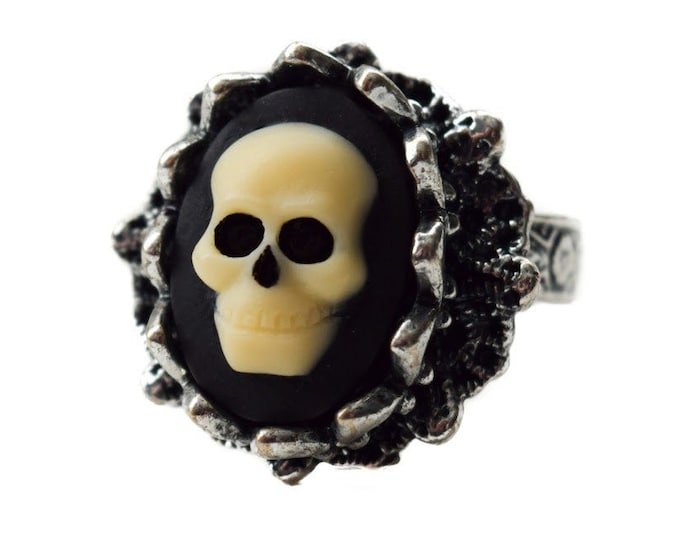 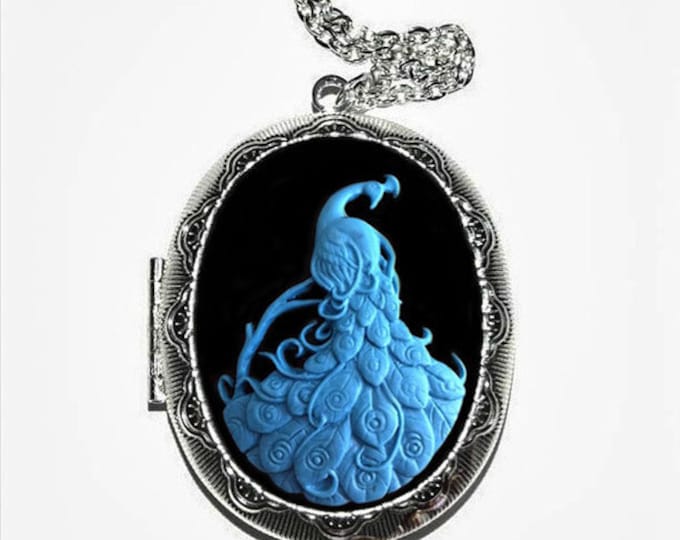 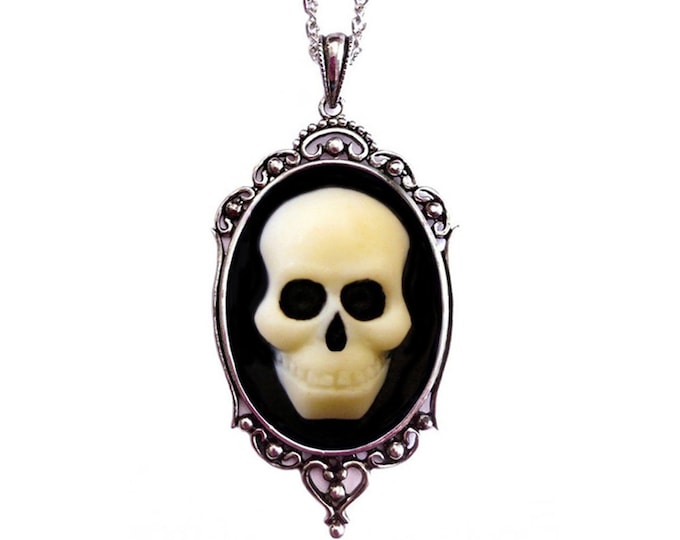 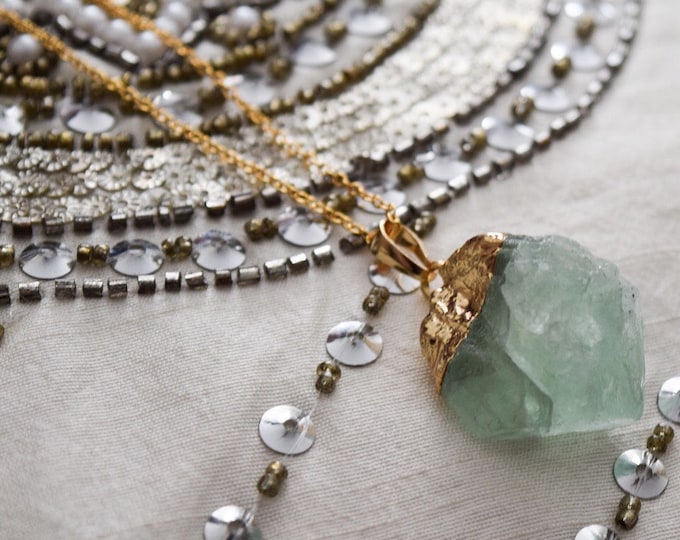